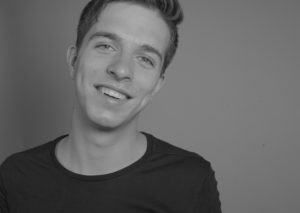 As a kid Laurens was already fascinated by the possibilities of telling a story through images.  In 2019 he graduated from the HKU University of Art with his graduation film ‘Phoenix’. This film futures main characters that all have something excessive and almost seem a bit caricatural, but still remain human. Laurens tries to combine heavy subjects with humor, a synonym for the highs and lows of life itself. In his visual approach he shapes colorful worlds that can feel almost a bit theatrical, but never lose their touch with reality entirely. With ‘Phoenix’ Laurens won the Film Fund Wildcard for graduating film students at the Dutch Film Festival. He is currently working on his new short.

As a writer he joined the Poetry Circle in Amsterdam in 2019. This is a one-year talent program for young spoken-word artists to develop their craft. This initiative is made possible by the Nowhere foundation. 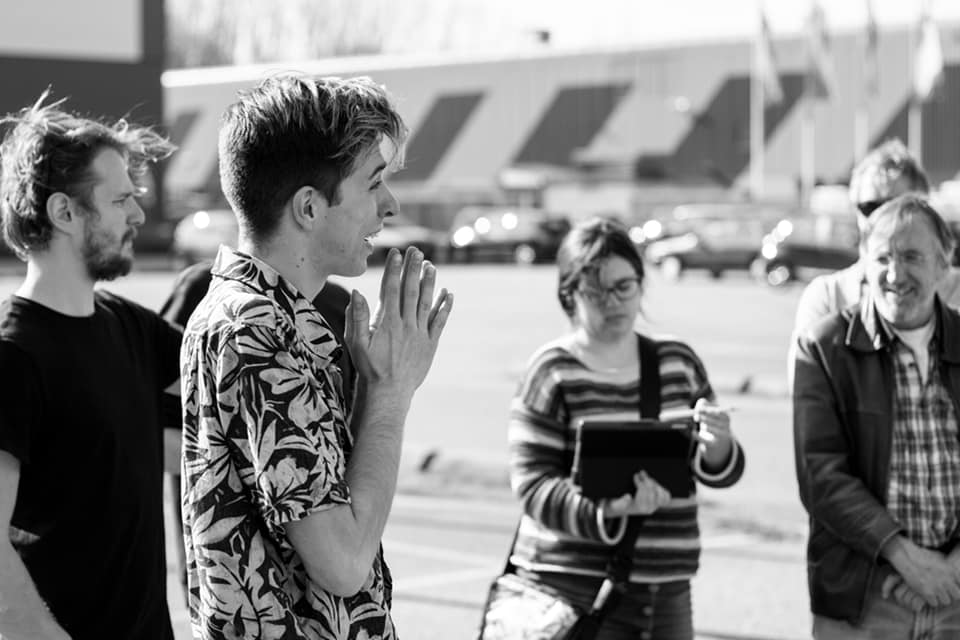 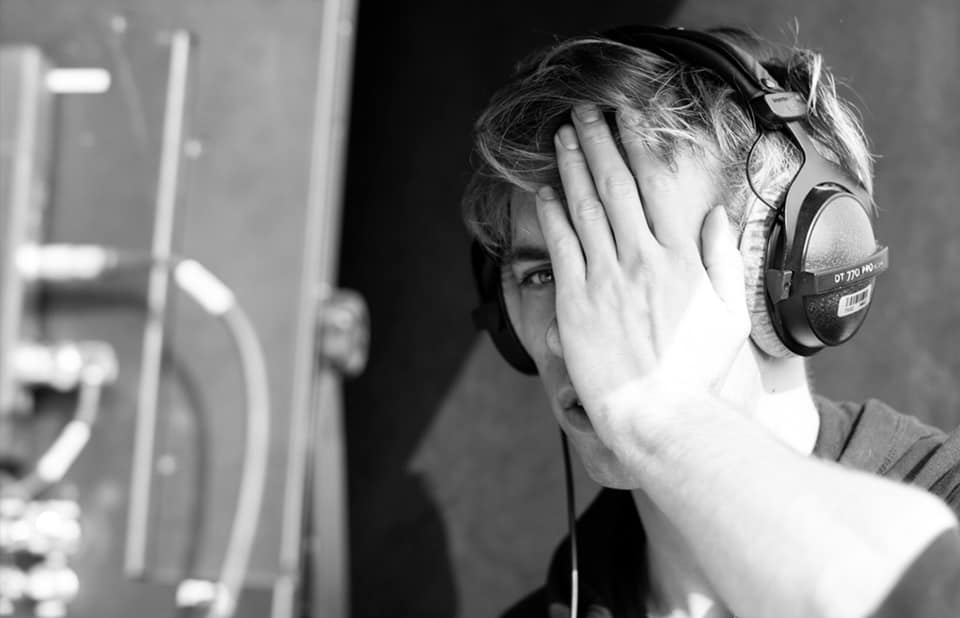